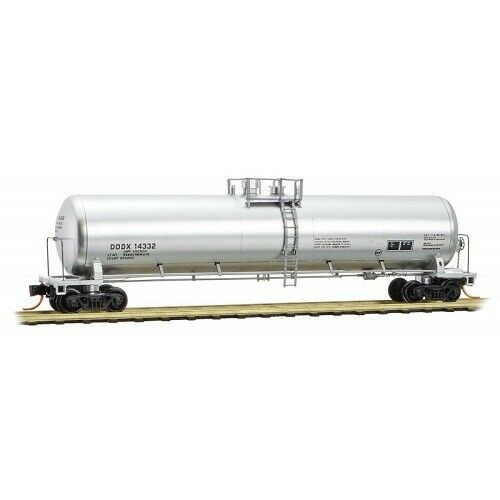 This 56’ general service tank car is green with white lettering and runs on Barber Roller Bearing trucks. Built in 1983, this DOT 111A100W1 tank car was designed to carry diesel fuel for BCR, later becoming BC Rail. With over 1400 miles of track, BC Rail was the third largest railroad in Canada before railroad assets were permanently leased to Canadian National in 2004.