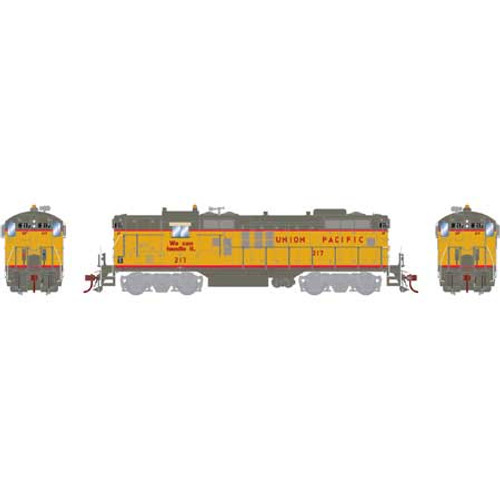 Part of a large order for 60 units in 1957. They were used in coal and general freight service.

Delivered in 1956 as part of an order for 94 SP and 10 TNO units. Used on freight service everywhere on the SP system. All units:

Arriving in 1954, these GP9s are part of a group of 40 units that lacked dynamic brakes. They were mainly assigned to the flatlands on the eastern parts of the UP. Most lasted into the early 1980s. All units:

The Iowa Interstate railroad acquired a motley collection of GP9s in 1985-86. Several of the geeps were former WP units that had been acquired by UP. Although they were repainted into yellow and grey, it is unlikely that they turned a wheel in revenue service for UP. The IAIS never did get around to repainting all of them, but they did manage to get almost 10 years’ worth of good service from the veteran units. All units:

When Conrail was formed in 1976, it found itself with a large assortment of GP7 and GP9 units from all walks of life. One of the biggest groups of Conrail GP9s was originally owned by the Pennsylvania RR, which rostered GP9s in both Phase II and Phase III body styles. There was much variation regarding the application of Conrail ownership markings to these units; our Genesis diesels will replicate this variety. Each one features unique patches, logos, and decoration.

In 1949, EMD introduced the GP7. The basic design followed most diesel switchers with the addition of a short hood instead of an end-cab. The hoods were also full height to better accommodate the diesel engine and mechanical and electrical components.

In 1954 EMD upgraded the GP7 to become the 1,750 horsepower GP9. Externally, the first GP9s were virtually unchanged from the last GP7s. Later versions would include different louver arrangements and the last ones would come without the frame skirting. The GP9 was available with all of the fuel tank, steam generator, and dynamic brake options as the GP7, including “torpedo boats.”